The Sunwolves kick off their second season of Super Rugby on Saturday with a home game against the defending champions from New Zealand, the Hurricanes.

Japan's Super Rugby side approach the new semester with a new head coach, a much bigger squad and a belief they can do better than their debut season in the competition when they finished with one win, one draw and 13 defeats.

But they also face some old and new problems.

The Sunwolves' travel itinerary will see them clock up up close on 110,000 kilometers in air miles and the complicated conference system means this year they face the teams from New Zealand rather than Australia.

But head coach Filo Tiatia, who has taken over from Mark Hammett, remains upbeat that his side can do well in what he describes as "rugby's toughest competition."

"If you want to improve you need to learn from your mistakes and learn from your mentors," the former All Black said. "We are only in our second year of Super Rugby. All the other teams are more experienced and we are still learning. But the players are really keen."

Pisi has moved to England to play for Bristol, Yamada has opted not to play Super Rugby for the time being with his wife having just given birth to twins, while the exclusion of Duratalo – who plays 15s and 7s for the U.S. Eagles – is likely based on the desire to have only Japan eligible players representing the Sunwolves.

Of the current squad, only Ed Quirk - who co-captains the side with Harumichi Tatekawa – is unable to play for Japan at some stage in the next three years.

The Queenslander played sevens for Australia shortly after leaving school, but he is hopeful a loophole can be found to allow him to represent the country he has come to love.

Tiatia has had just three weeks and one game to get his side ready for the Hurricanes – a team that he won 57 Super Caps for. And it is fair to say the trial game against the Top League All-Stars didn't exactly inspire confidence.

But there was a reason for that with the All-Stars containing 11 players who make up the 53-strong Sunwolves squad.

While the familiarity didn't breed contempt, it did make for a scrappy game with players all too aware what their opponents would do.

The game also saw a number of players pick up injuries and Tiatia's selection for Saturday's game at Prince Chichibu Memorial Rugby Ground sees the Sunwolves go in with a mixture of experience up front and youthful rawness in the backs.

"I can't control when the (Top League) starts and finishes," Tiatia said when asked why so many of his squad are currently rehabbing injuries. "I get my players when I get them at the start of the year."

Following Saturday's opener the Sunwolves head to their second home of Singapore to take on the Kings, before they play the Cheetahs and the Bulls in South Africa.

They return to Singapore on March 25 to take on the Stormers before finally returning to Tokyo to play the Bulls.

Later in the year the team will once again hit the road with a 3-week trip to New Zealand rounded off by their first visit to Argentina, before the they return to South Africa, via Singapore and Japan.

The season finishes on July 15 against the Blues in Tokyo, one of just four games at Chichibunomiya, which means it will be hard for the side to gain any real momentum – a pity given the tremendous support they received from fans in the nation’s capital last year.

With such a hectic travel schedule it would be no surprise, therefore, to see certain players rested for certain games.

Japan head coach Jamie Joseph hinted at this earlier in the year when he outlined his plans for the national team and the Sunwolves, who he also oversees.

"The non-travelling members of the squad will train alongside younger players not contracted to the Sunwolves,” he said. "This will give me a better understanding of the ability of the players as the coaches will be exposed to 70 players before we pick the team for the June tests (against Romania and Ireland)."

So what are the team's chances?

The bad news is that the other sides in the competition will know what to expect of the Sunwolves, unlike last year.

The good news is the team will have learnt from past mistakes and should be able to close out games that eluded them last year.

It bodes for an interesting five months of rugby. 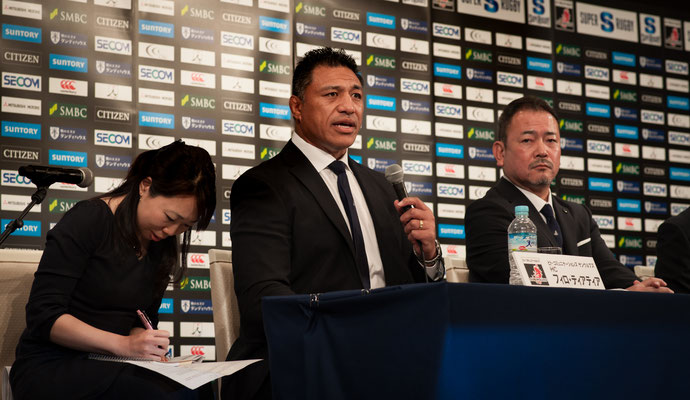 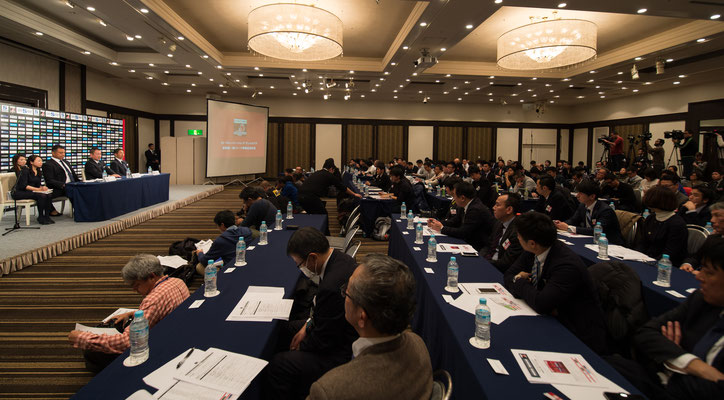 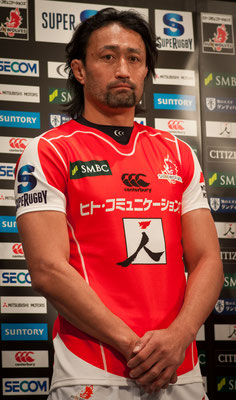 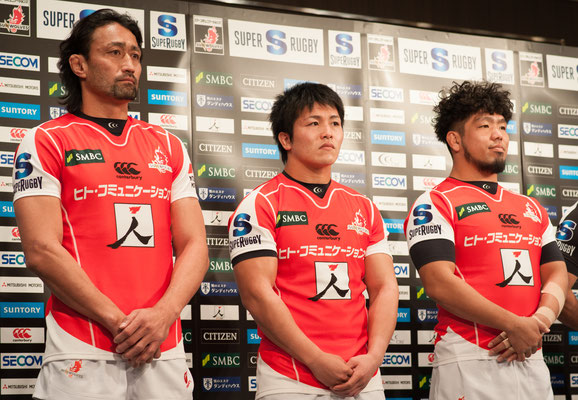 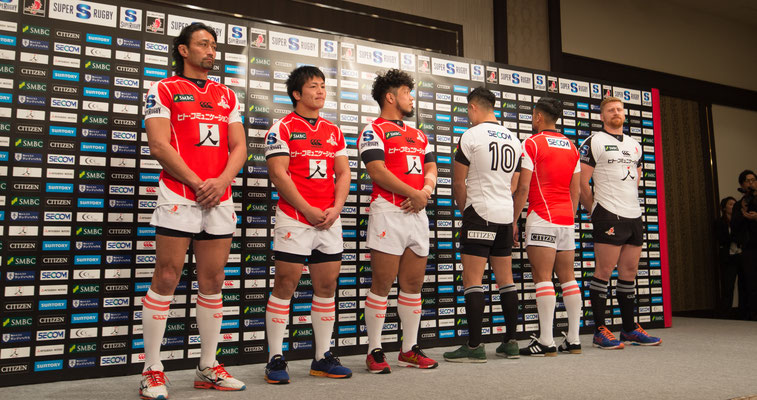 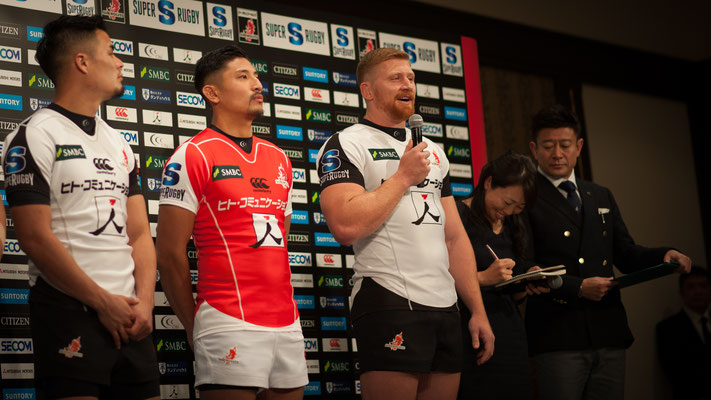 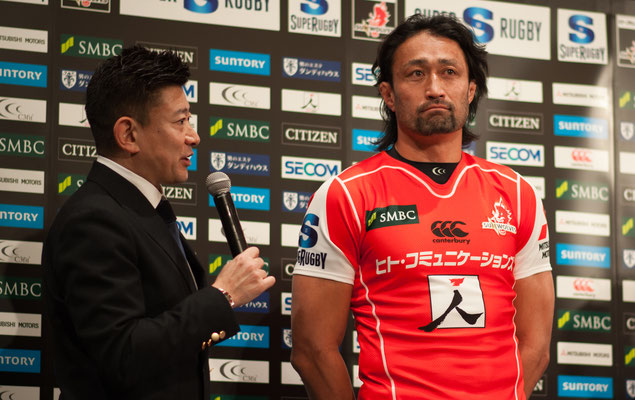 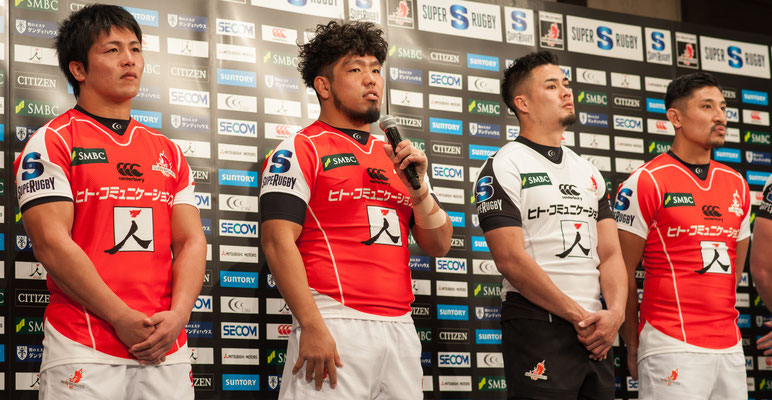 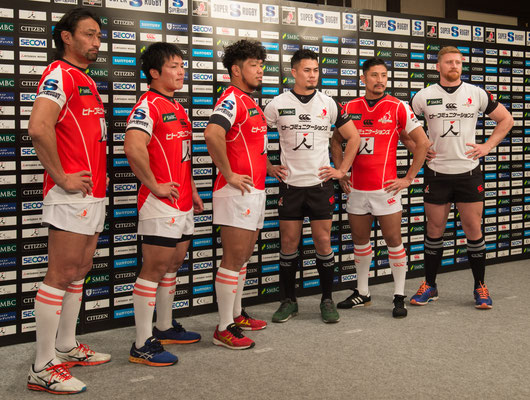 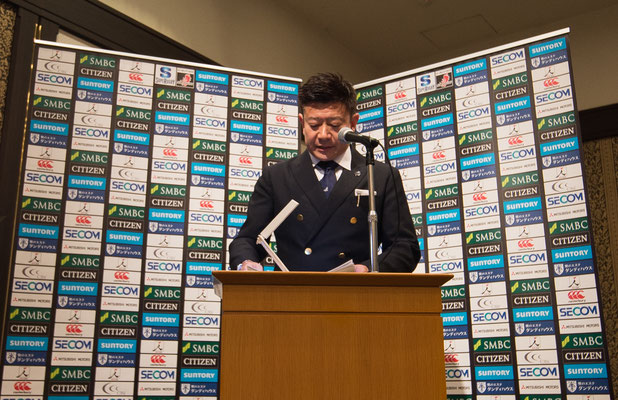 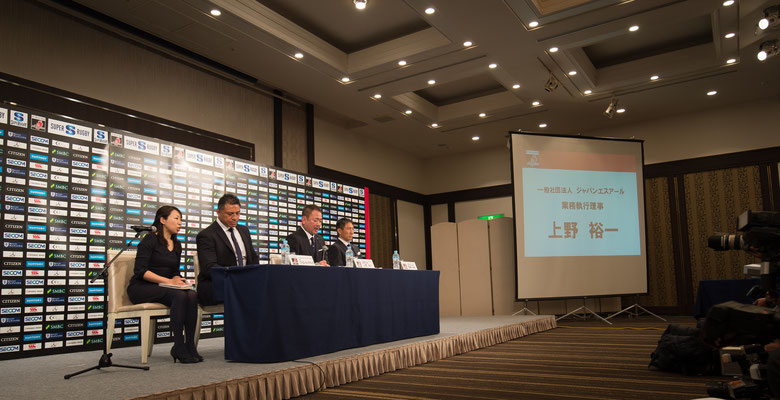 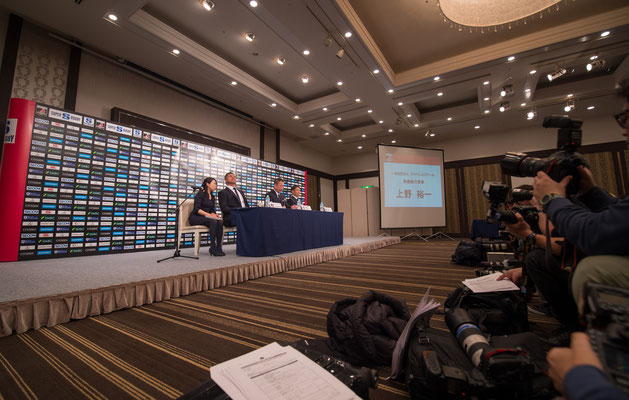