Shorthanded Sunwolves Confident Ahead Of Running With The Bulls

The Sunwolves return home this weekend with a chance to make amends for their disappointing defeat to the Bulls in Round four. Both teams are in need of a win to kickstart their seasons.

“The squad are refreshed and ready to go. We just need to keep improving and put teams under pressure,” said Head Coach Filo Tiatia.

The Sunwolves will have to do it without their captain, Ed Quirk, who is sidelined with injury. Joining him on the sidelines are two of their star performers so far this season, Jamie-Jerry Tualagi and Shota Emi, while Willem Britz also returns to South Africa for personal reasons.

Despite the injuries and absence of key men, Tiatia remained upbeat, focusing on the players making their debuts and the development of the squad.

“23 players have made their Sunwolves’ debuts this season and so that is fantastic. We’re trying to create something special. They’re young guys and I’ve made it no secret that they’re here to learn and mature really quickly.” he said.

Derek Carpenter starts again, after scoring two tries against the Stormers in the last round. Fellow center Timothy Lafaele, will captain the team on Saturday

“Timothy Lafaele has grown into his leadership role while on tour. He communicates really well, speaking both English and Japanese, and is a well respected member of the team,” said Tiatia.

Willie Britz’s presence around the squad and strength in the lineout will be missed this weekend, with that responsibility falling on the shoulders of Liaki Moli. The experienced lock wasn’t feeling the pressure though.

“We’re both our own players and we lead in our own ways,” said Liaki Moli.  “They’re going to come hard at us, especially with their size. That doesn’t really matter to us, as we’ll look to run them off their feet and use the wind to our advantage.”

Despite the injuries and withdrawals, the return of Fumiaki Tanaka, Kotaro Matsushima and Yu Tamura will certainly help the cause. Last time the Sunwolves played in Tokyo, they suffered a heavy defeat against the Hurricanes. On that day, Ed Quirk said that he hoped to repay the crowd next time around. With the return of key players, perhaps the stage is set for that elusive first victory. 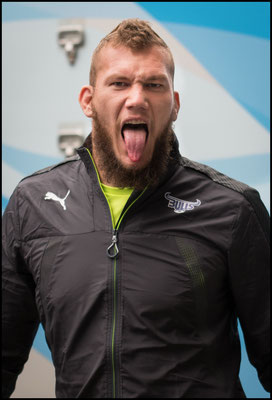 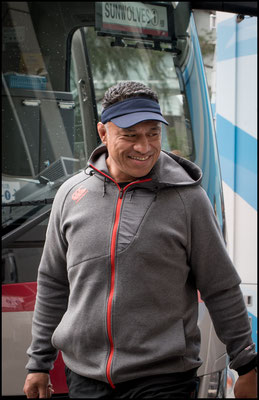 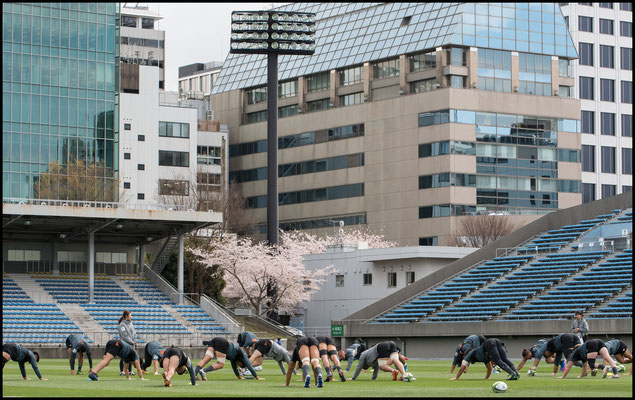 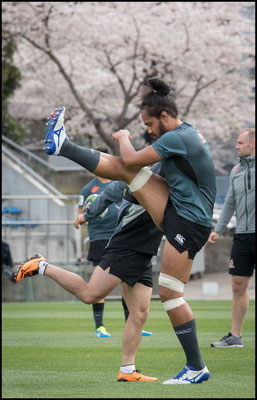 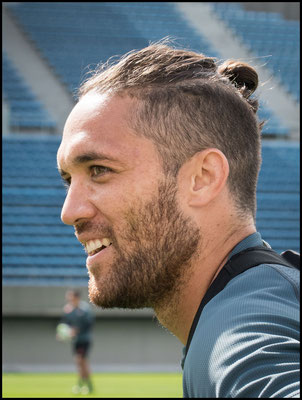 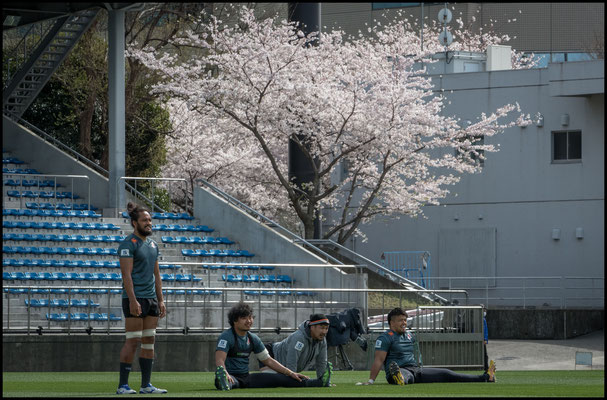 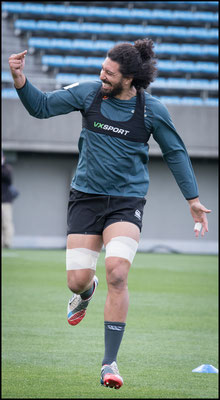 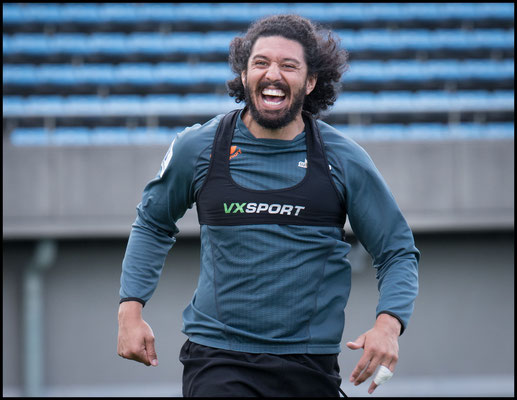 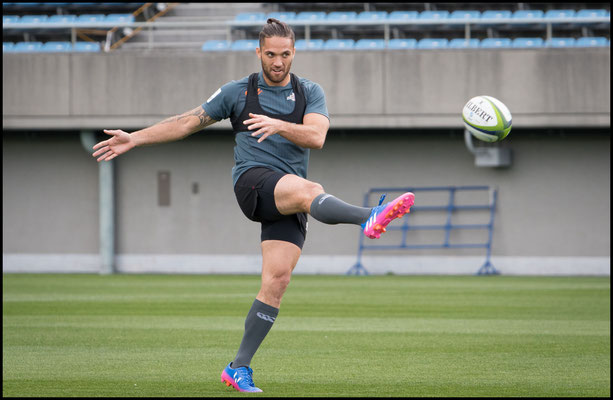 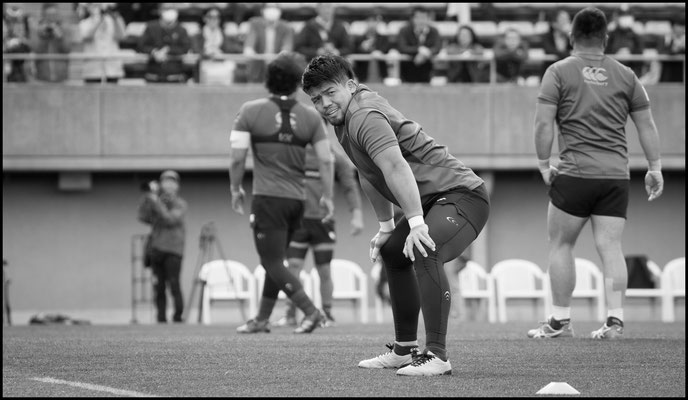 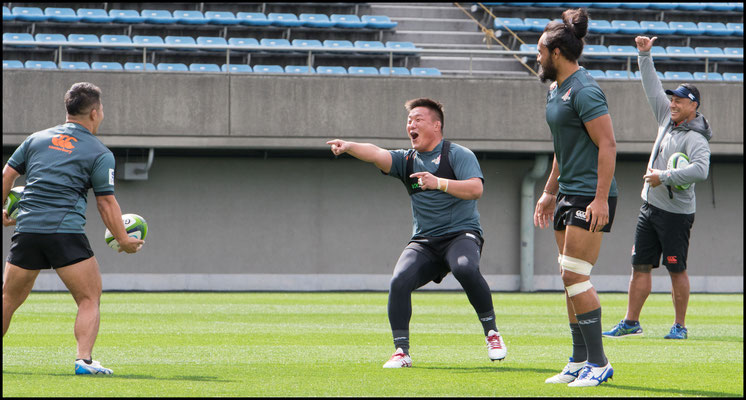 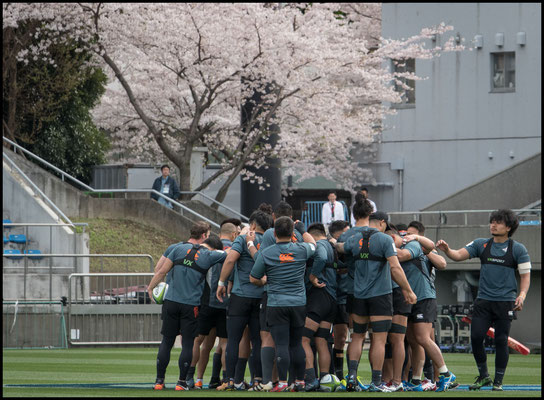 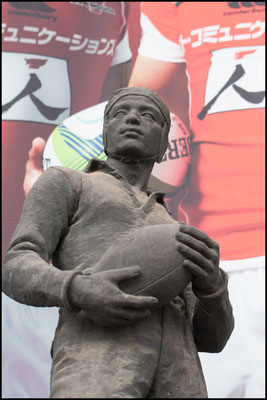 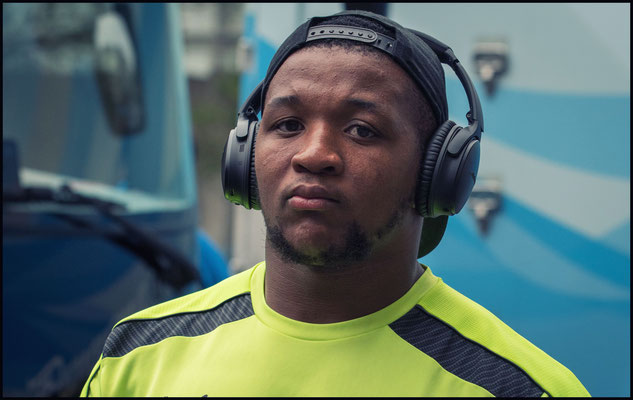 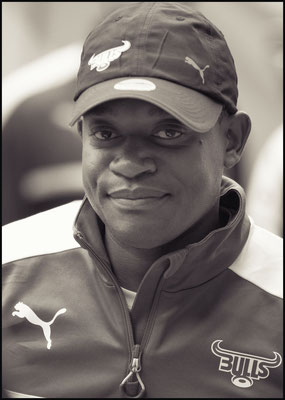 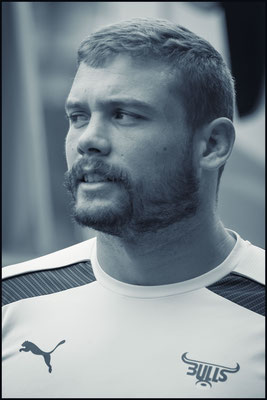 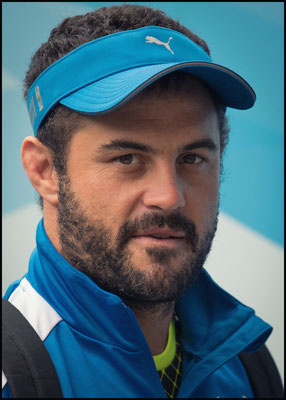 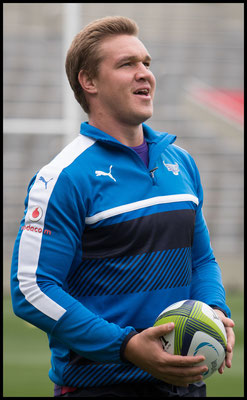 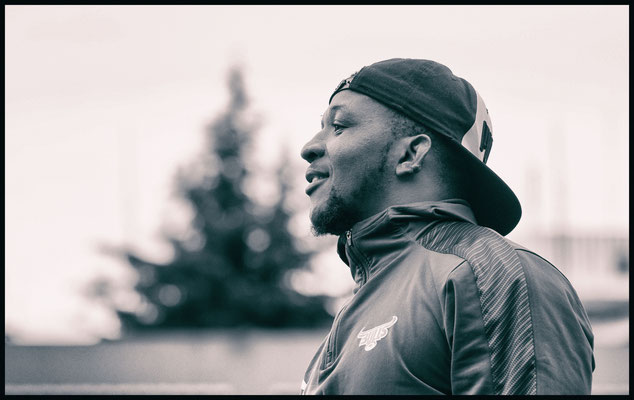 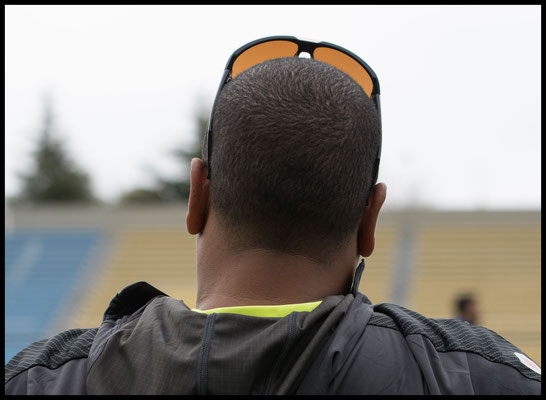 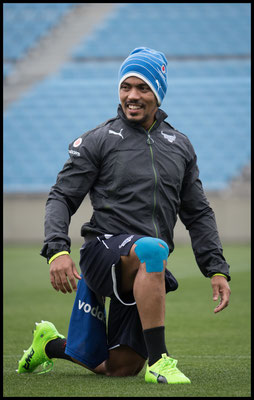 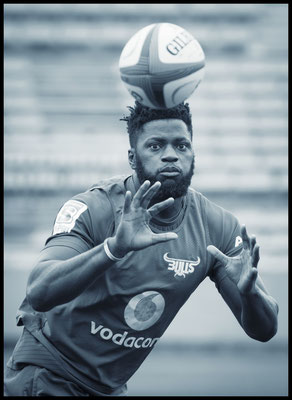 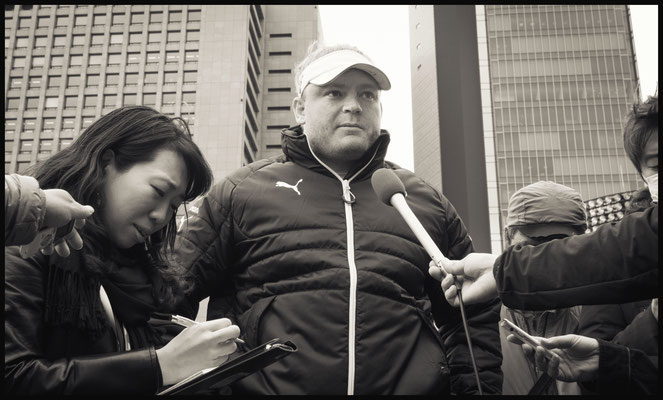 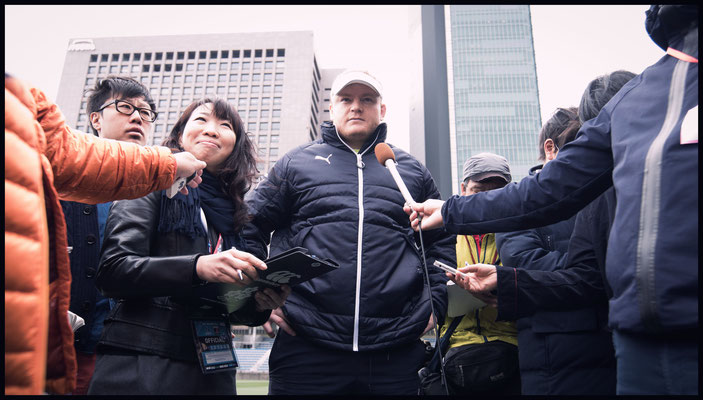 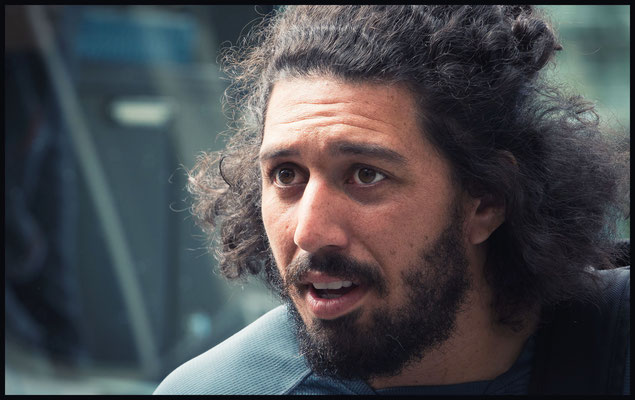 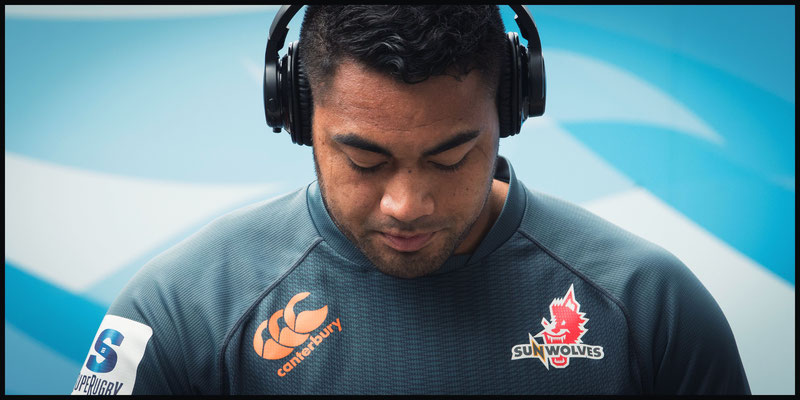